10 Things That Happen in Mexico

Mexico is the third largest country in Latin America and the second largest economy. It has several recognized languages and the world’s most visited site, Our Lady of Guadalupe. Here are ten ways to explore Mexico beyond tacos, sombreros and liquor.

1. SWIMMING IN A CENOTE

Cenotes are large sinkholes usually filled with clear groundwater, they can be found in various parts of the world. The Riverian Maya and Yucatan Peninsula are a sight to behold.

The underwater museum at Cancun needs a diving tour . Take a trip to see some life sculptures submerged underwater.

Lucha Libre match is Mexican wrestling. It’s fun to watch masked fighters put on a show with rehearsed moves. If you don’t love wrestling, a good laugh would be really relaxing.

This mineral water coming from limestone called “Cascada Chica“ at Hierve el Agua would crave to have your feet dipped in it.

In 1531, there were folklores of an underground network of tunnels that ran below Puebla city. It was an escape route during the war between Mexico and France, if you would like to see Mexico’s well-kept secrets, visit the Puebla Tunnels.

6.EXPERIENCE DAY OF THE DEAD

What’s a trip to Mexico without experiencing day of the dead. This festival dates back thousand of years and is to honor the dead. If you like a little fiesta at the graveyard, this is one of the best things to do in Mexico City.

7.VISIT THE PYRAMIDS OF TEOTIHUACAN

The Pyramids of Teotihuacan is an ancient site that has welcomed several visitors, take a trip to climb to the top view of the Pyramid of the Sun.

One of the rewarding things is to experience a baby sea turtle release. Sea turtles return to the beach that they hatched on to lay their own eggs and begin the cycle all over again. The best time to partake in this magical activity is from late August to early October.

9.WANDER THE YELLOW CITY OF IZAMAL

Izamal is Mexico’s magical town where virtually all the buildings are painted in egg -yolk yellow. A story goes that the locals painted the town to give a clean cut upon Pope John III’s Arrival.

This is a famous ancient ruin that has turned to an attraction site for tourists. It has a beach view of a high 40 cliff, be sure to keep an eye out for Iguanas.

Can we start making holiday plans?! Here’s a perfect escape for the hustle and bustle. 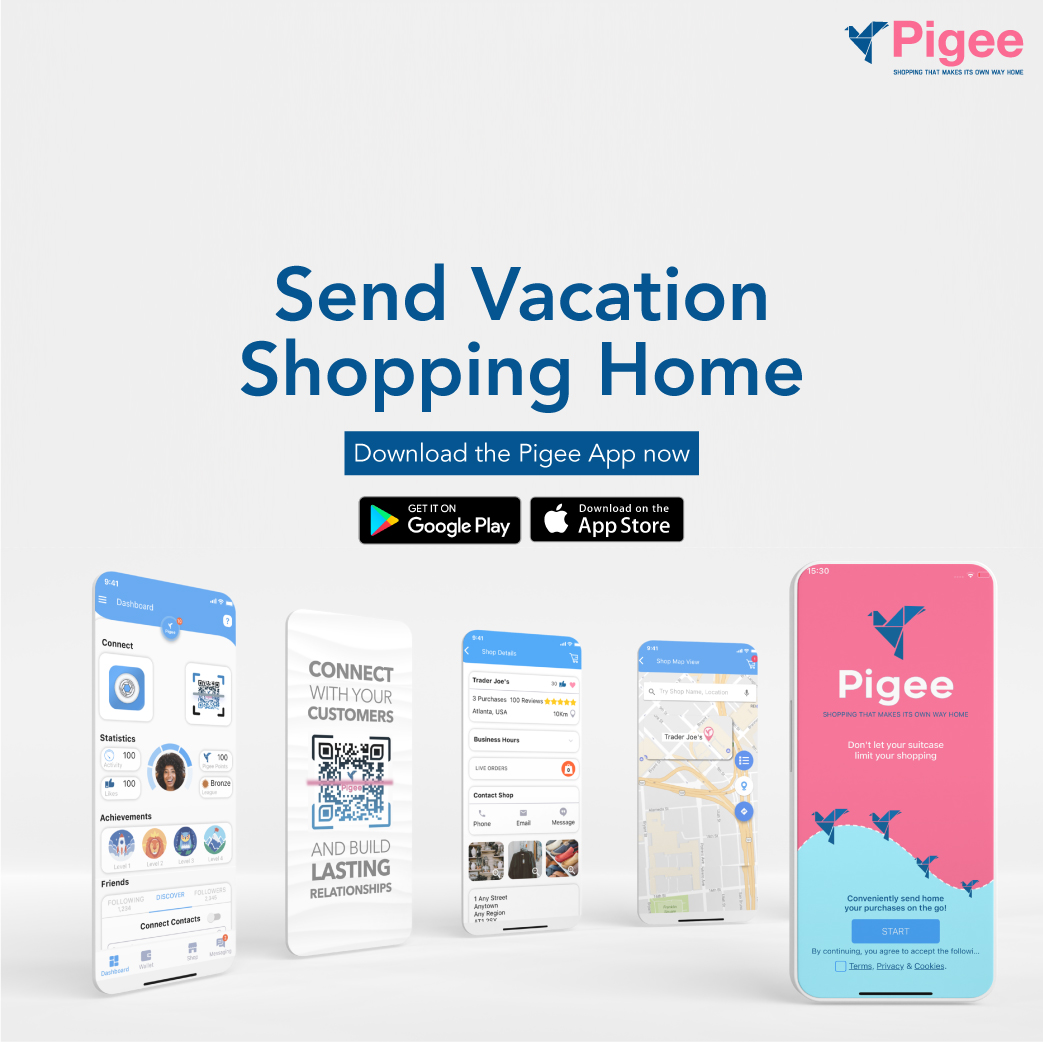 Best App for Shopping – What’s the

How to Sell Craft Items Online: The Guide

Nairobi shop owners registering their shops on the

Nairobi: The world’s only city that boasts a gam

Do you enjoy buying unique products when you trave

This could be us, watch till the end. @pigeepost ,

Africa’s Houseboat , Not a Boathouse. #traveling

Pigee v2 coming soon. We can’t wait! It will on